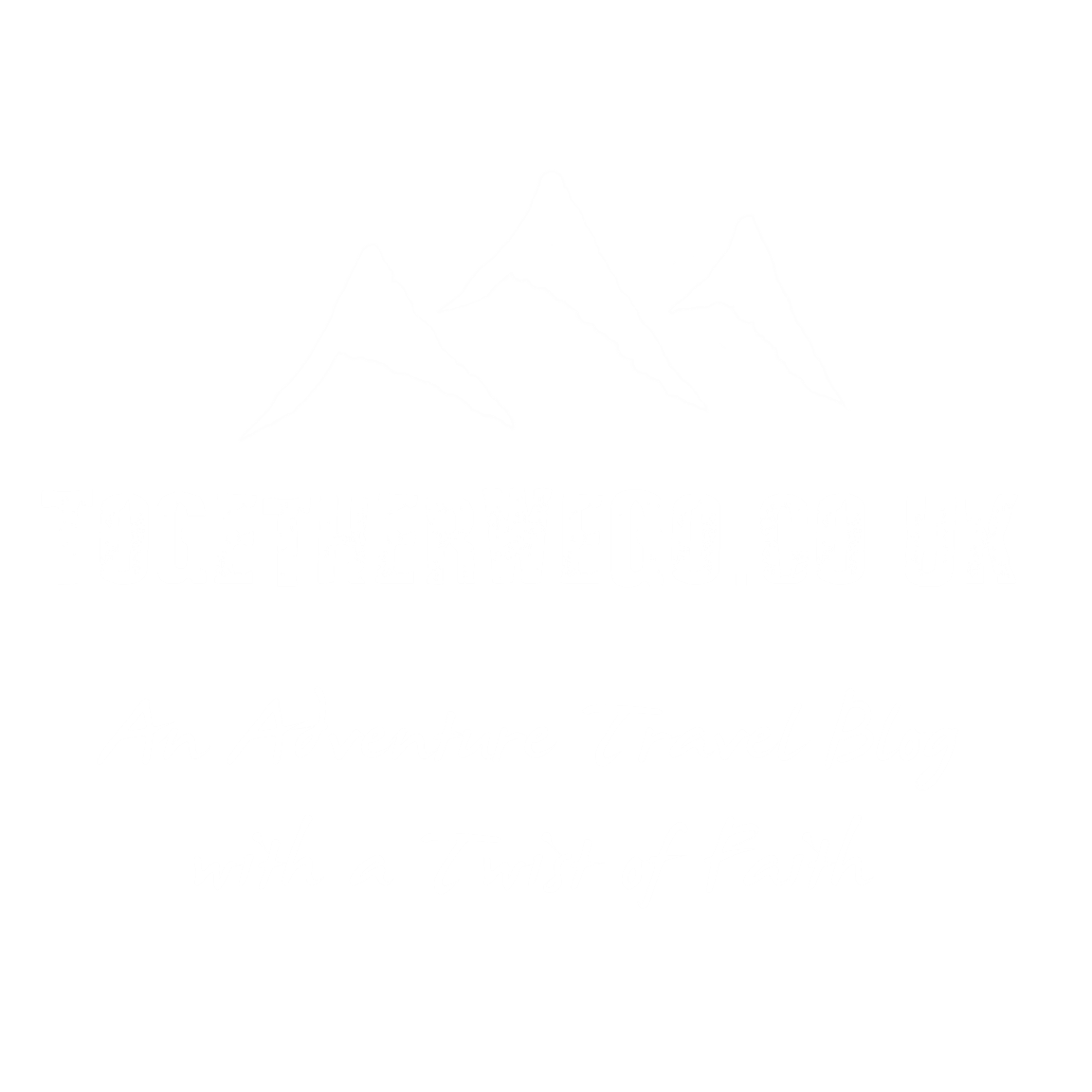 This theoretically “easy” task is made more complicated in a Transit van, owing to the need to first lower the handbrake to allow room for the seat to swivel. The scopema drivers side seat swivel, comes with no instructions, other than a simplistic diagram of how to fit it on the website. Whilst we did video the whole process, this is just in case you are if you are like me and also like a written list.

Try out your new seat swivel!

This site uses Akismet to reduce spam. Learn how your comment data is processed.

Theme by Anders Noren — Up ↑

%d bloggers like this:
We use cookies to ensure that we give you the best experience on our website. If you continue to use this site we will assume that you are happy with it.OkNohttps://www.iubenda.com/privacy-policy/69370149
You can revoke your consent any time using the Revoke consent button.Revoke cookies